Bollywood superstar Aamir Khan, on Wednesday, made an announcement that he is stepping away from a film, as someone associated with the film has been accused of sexual misconduct. Aamir and his wife Kiran Rao, who run production company Aamir Khan Productions, have issued an official statement late on Wednesday. 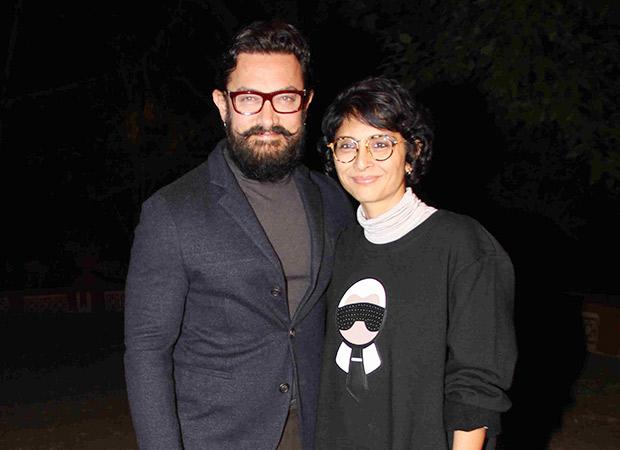 "Two weeks ago, when traumatic #MeToo stories began emerging, it was brought to our attention that someone we were about to begin work with has been accused of sexual misconduct. Upon enquiry we found that this particular case is sub judice and that the legal process is in motion..

We are not an investigative agency, nor are we in any position to pass judgment on anyone -- that is for the police and judiciary to do. So, without casting any aspersions on anyone involved in this case, and without coming to any conclusions about these specific allegations, we have decided to step away from this film," read the statement posted by Aamir in Twitter.

As it turns our, Aamir Khan was supposed to begin work on Gulshan Kumar biopic, Mogul with filmmaker Subhash Kapoor. But, the filmmaker was accused of sexual misconduct by an actress in 2014.

After Aamir Khan's official statement, director Subhash Kapoor also released his statement which read, “I understand and respect Aamir khan's and Kiran Rao's decision. Since matter is subjudice, i intend to prove my innocence in the court of law. But I do want to raise a question - is secretly filming a crying woman without her consent and knowledge and uploading it on social media not harassment or abuse? Or is it fine if she is related to someone who is "allegedly accused"of a mis conduct. If your answer is latter then for me it's nothing less then a khaap panchayat mentality.”