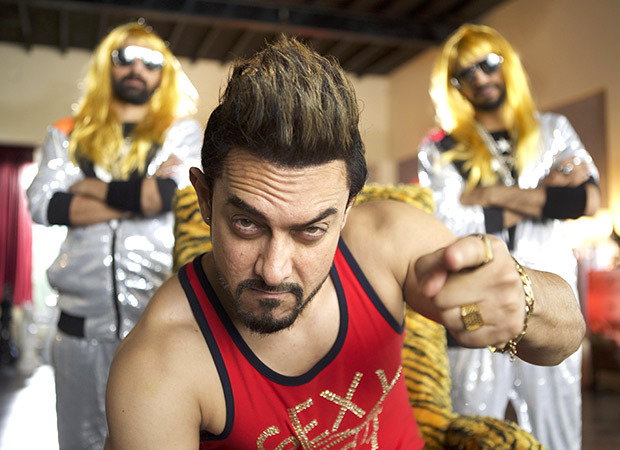 Aamir Khan’s films are known for their unconventional nature and it is not surprising to see that Secret Superstar is no different. The story that traces the dream of a teenage girl who aspires to fly high as a singer, is already grabbing attention for its heart-warming nature. The film that is expected to release next week on the occasion of Diwali, will have a special screening planned by Aamir Khan for his family and friends.

However, Aamir Khan has special plans for the said screening. The actor has apparently asked his celebrity friends to bring their mother for the event. Talking about it, the director and former manager of Aamir Khan, Advait Chandan stated that since the film traces the beautiful bond between a mother and a daughter, he decided to invite the guests along with their mothers. Furthermore, he also asserted that not just him but even Aamir Khan will be watching the film with his own mother.

Also, voicing out similar thoughts was Aamir Khan. The superstar expressed his desire urging everyone to watch the film with their mothers because of its special story.

Secret Superstar marks the directorial debut of Advait Chandan and is produced by Aamir Khan and his wife Kiran Rao. However, Aamir Khan is also playing a special role in the film, that of musician Shakti Kumar. While Dangal girl Zaira Wasim essays the role of the protagonist, the film also stars Meher Vij, Raj Arjun, Kabir Sheikh among others in prominent roles. It is slated to release on October 19.