Mughal-e-Azam, one of the most popular and successful films of Hindi cinema completes 60 years today. To celebrate the occasion director K Asif's son Akbar Asif presented the screenplay of the film to the Oscars library in Hollywood. 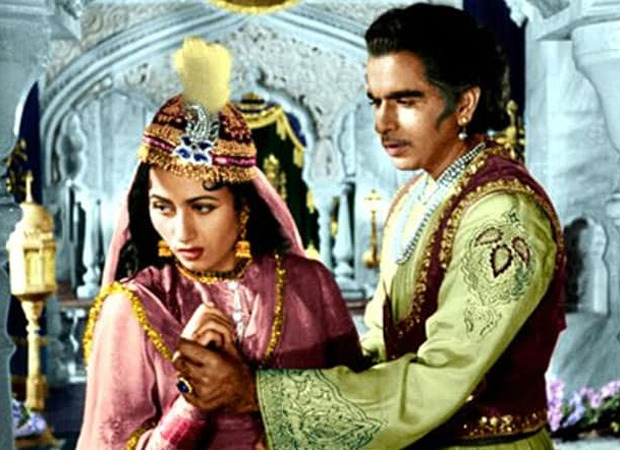 Akbar Asif who is UK-based presented the screenplay to the the Academy Awards to mark the anniversary of his father's film starring Prithviraj Kapoor, Dilip Kumar and Madhubala.

The screenplay will be available at the Margaret Herrick Library, a world renowned reference and research collection of the Academy devoted to the history and development of the motion picture as an art form and an industry. It will be available in three versions- Hindi, Roman text and English translation.

Talking to a news agency, Asif said that the journey of Mughal-e-Azam began with a team of incredible writers and he thought the best way to honour them would be to preserve the screenplay permanently

Asif hopes that the future generation can learn and get inspired by the work of his late father and his team of writers. The film was written by a team comprising Aman, Kamal Amrohi, Wajahat Mirza, Ehsan Rizvi as well as director K Asif.