One expects a youthful fun score in Jack & Dil, given the fact the film is touted to be a fun comedy revolving around an extramarital affair. As is the trend, multiple composers, lyricists and singers come together for the five songs in the film. 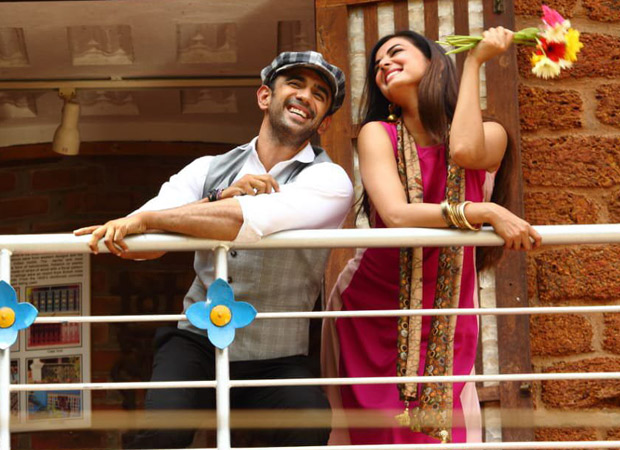 Composer Arko puts together an entire song around 'chai' with lyricist Vayu giving it the title 'Chuski'. A fair number that has Arko coming behind the mike along with Sonu Kakkar, it makes one wonder how the song would be placed in the narrative and further to that how would it have any sort of shelf life once the film is off the theatres. What one remembers though is Sonu Kakkar's voice which has a unique twang to it.

Composer and singer Ramji Gulati gets to put together two songs in the film, and the first one goes as 'Ishq Slow Slow'. A romantic number written by Bipin Das, this one is yet another just about fair number that doesn't really impress much. The overall tune is dull and the singing doesn't make much of an impact either. Passable.

With names like Ash King and Payal Dev on the credits, one expects a fairly enjoyable melodious number in 'Dil Mastiyaan'. The manner in which Ash King begins to render this Arghya Banerjee composition, you do get to hear his characteristic voice. When compared to the songs that had played earlier on, this Arafat Mehmood written number is still somewhat better.

Jack & Dil concludes with 'Bezuban Dil Ki', a romantic sad number about pain and separation. This one is has basic head-before lyrics with Ramji Gulati coming up with an all-around effort as that of a lyricist, composer and singer. Later the song also arrives in a female version with Shibani Kashyap leading the charge. A slow moving track that is again barely passable and doesn't quite leave a lasting impression, 'Bezuban Dil Ki' just about fits in the proceedings.

Music of Jack & Dil is very ordinary with no real punch whatsoever.