The Tamil film Master starring Vijay and Vijay Sethupathi became the first major Indian film to release in the theatres post the lockdown. The film was released on January 13. However, a day before the release of the film, clips from the movie were leaked online. Reportedly, the person responsible for leaking the clips was identified and a complaint has been registered against the person and his company. 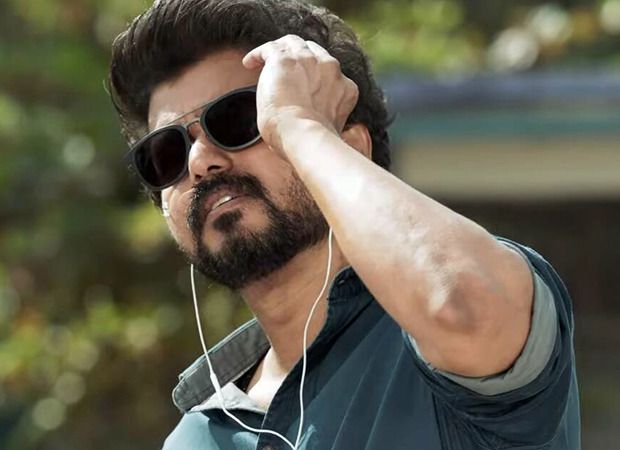 While the film did exceptionally well at the box office, the makers of the film are disappointed with the piracy. As a result, they have reportedly sought compensation of Rs 25 crore from the person’s company who leaked the clips. As per reports, this act was done by an employee of a digital company who had a copy of the movie which was meant for transferring abroad. Lalit Kumar, the co-producer of Seven Screen studio has reportedly sent a notice to the digital company.

Directed by Lokesh Kanagaraj, Master also stars Malavika Mohanan, Shanthanu Bhagyaraj, Andrea Jeremiah, and Arjun Das in pivotal roles. The film was originally supposed to hit the theatres on April 9 2020. However, the pandemic caused a delay in the release of the film.