The National award for Vijay Sethupathi for Best Supporting Actor for his performance in Thiagarajan Kumararaja’s Tamil game-changer Super Deluxe as a transgender man coming out, to the utter confusion of his little son, is not only richly deserved, it is an acknowledgment of the growing socio-political awareness of diversity in sexuality. 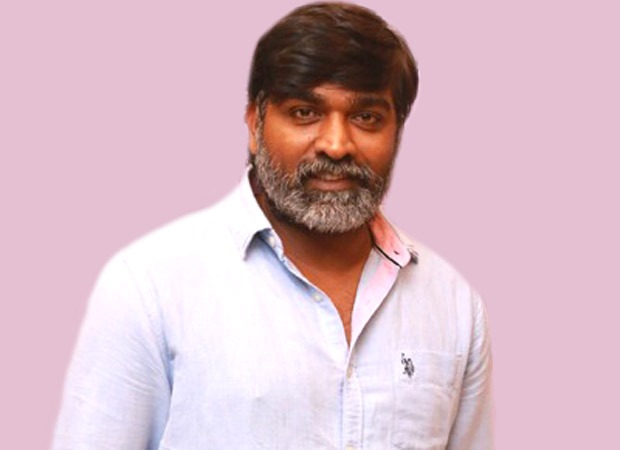 He was thankful to his Super Deluxe team for attempting the seemingly impossible. “I want to thank my director Thiagarajan Kumararaja for the way my role in Super Deluxe was written and how it turned out. He wrote and executed it really well. When you have such a strong character on paper, playing the role becomes relatively easy for the actor.”

Did Vijay have any reservations about playing the transgender Shilpa in Super Deluxe? “None at all. As an actor, I am always hungry. I am constantly in search of roles that will take me out of the comfort zone. The safe roles bore me to death. I want to explore the darker side of the human personality. That’s why I take up the villains’ parts. I want to explore what makes them what they are.”

Was it difficult for Vijay to dress up and behave like a woman? “Not at all. Once I got into the Saree I was thinking and behaving like Shilpa. Perhaps when you say you don’t see Vijay Sethupathi on screen this is what you mean. When I was playing Shilpa I was Shilpa. The credit must go only to the director because I had no idea how to approach the character. I am so blessed to have played Shilpa. I hope this National award will encourage more people to watch Super Deluxe. The more people see it the more the awareness of women like Shilpa trapped in men’s bodies. ”