Popular veteran Kannada actor Rajesh, also fondly known as Kala Thapaswi, passed away in the wee hours of Saturday (18th February 2022). The actor was 89 and died due to age-related issues. He was admitted to a hospital in Bangalore on February 9 and was put on a ventilator. The actor's last rites will be conducted this evening. Rajesh was survived by his 5 children including actress Asha Rani, who is married to south actor Arjun Sarja. 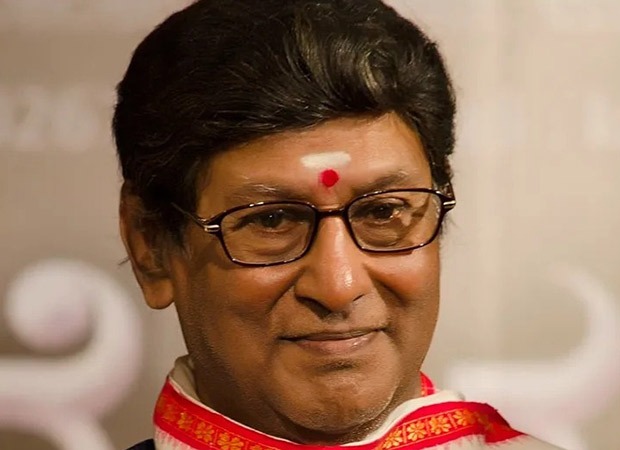 The ace actor was popularly known as Kalaptasavi in Sandalwood. In his career spanning over four and half decades, he has acted in over 150 films. He had also got an honorary doctorate from Karnatak University for his contribution to the world of cinema. The mortal remains will be kept at his Vidyaranyapura residence to pay homage till evening.

Rajesh was born as Munichowdappa in Bengaluru in 1935. He developed an interest in theatre in his childhood and joined Sudarshana Nataka Mandali without the knowledge of his parents. On the pretext of going for tuitions, Rajesh, identifying himself as Vidyasagar, got involved with the theatre group. He started working as a typist in a government office before he started his own theatre group called Shakthi Nataka Mandali

ALSO READ:“Bappi Lahiri’s demise is a big loss to the film industry and to his millions of fans”, says Rajesh Roshan