Ever since the release of Master, fans of Tamil superstar Vijay are looking forward to his next film. Tentatively titled, Thalapathy 65, the film is being directed by Nelson Dilip Kumar. The makers on Wednesday announced that Pooja Hegde will be playing the female lead in the film. 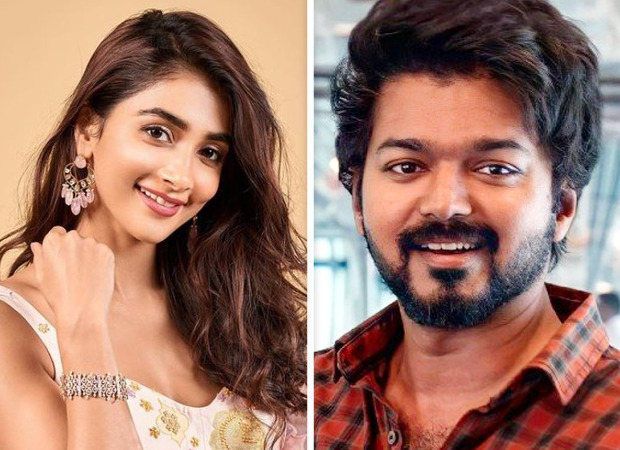 Sun Pictures, the production house of the film, took to their Twitter handle to make the announcement with a video. "The gorgeous @hegdepooja onboard as the female lead of #Thalapathy65 !@actorvijay @Nelsondilpkumar @anirudhofficial #Thalapathy65bySunPictures #PoojaHegdeInThalapathy65," they wrote.

Pooja Hegde is on a roll with some of the biggest projects in her kitty. After the success of Telugu films Maharshi and Ala Vikaunthapurramuloo in the recent past, she is looking forward to the release of Radhe Shyam opposite Prabhas. She is also a part of Chiranjeevi and Ram Charan starrer Acharya. As for Bollywood, she will be seen in Salman Khan starrer Kabhi Eid Kabhi Diwali and Ranveer Singh starrer Cirkus.

Meanwhile, Thalapathy 65 will reunite actor Vijay and music composer Anirudh Ravichander. The two last worked together in the film Master which released earlier this year. The tracks from the film were superhit and was loved by people across the country.