Telugu film producer Bellamkonda Suresh and his son and actor Bellamkonda Sai Srinivas have been booked in a case of cheating by the Hyderabad Police. The father-son duo have been accused of cheating a financier to the tune of Rs. 85 lakh. On Friday, a case was booked against the two by the Central Crime Station (CCS) police on the direction of the city court. 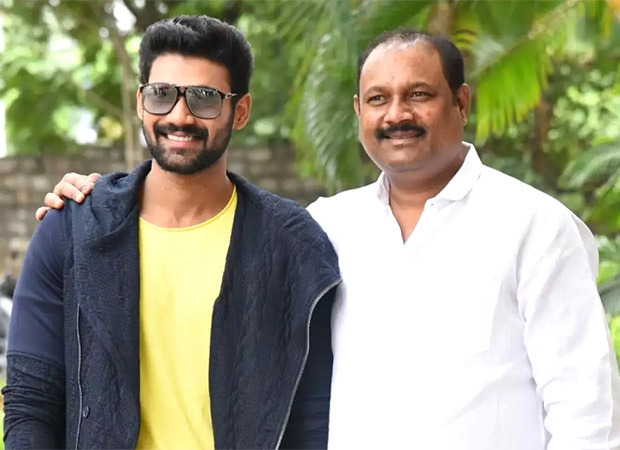 Complainant V.L. Sravan Kumar claimed in court that the producer and his son took the money in installments from him in 2018 to make a movie. He also claimed that the producer has promised to onboard him as an assistant producer for a film to be made under the direction of Malineni Gopichand. After hearing the complainant, the court directed the police to file a case against Suresh and Srinivas.

The CCS police registered a case under the Indian Penal Code’s Sections 406 (criminal breach of trust), 417, 420 (cheating), and 120 B (criminal conspiracy).

Meanwhile,  Bellamkonda Sai Srinivas is gearing up for his Hindi film debut with the remake of the Telugu blockbuster Chatrapathi. Changes have been made to the original script to suit the Hindi audience by writer K.V Vijayendra Prasad who has also penned films like Baahubali and Bhajrangi Bhaijaan.