With S.S Rajamouli’s RRR's release just around the corner, the makers of the magnum opus had planned multi-city tour promotions of the highly-anticipated movie across the country. The filmmaker along with lead actors Ram Charan and Jr. NTR are busy with the last leg of promotions. Now, it is being reported that the Telangana government allows a ticket price hike for SS Rajamouli's RRR starring Ram Charan and Jr. NTR for 10 days. 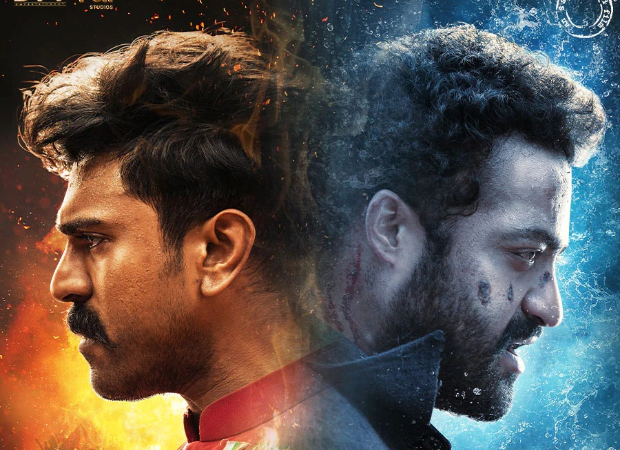 According to several reports, the orders issued by Special Chief Secretary, home (general), Sunil Sharma, said that the prices in the hike will be applicable for 10 days.  said the hiked prices will be applicable for 10 days. In addition to that, five shows will be allowed for the first 10 days. Deccan Chronicle reports, "Multiplexes can charge Rs 70 extra for normal seats and Rs 100 for recliners for the first three days, and Rs 50 extra for the next seven. For AC single screens, a hike of Rs 50 will be permitted for the three days and Rs 30 for the next seven."

Jayanti Lal Gada of PEN Studios has bagged the theatrical distribution rights across North India and has also bought worldwide electronic rights for all languages. Pen Marudhar will be distributing the film in the North Territory.