Sustaining injuries while shooting his patent high-octane stunts for which he is known has become a way of life for Tamil star Vishal Krishna. In what could have been a fatal accident, Vishal hurt himself again this month during the shooting of his underproduction Telugu film Enemy. 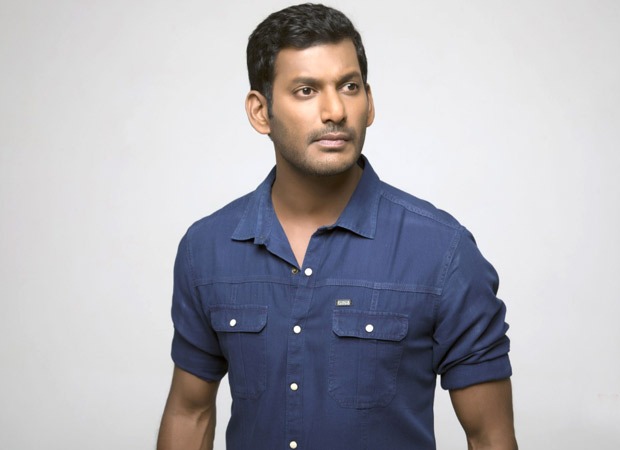 Speaking from Hyderabad Vishal says, “It’s been a hectic schedule. I got injured. I had a really lucky escape.” This athletic actor is no stranger to on-location injuries. While shooting for the Tamil film Poojai in 2013 he fractured his hand. Then again in 2014 film while shooting for the Tamil film Aambala he tore ligament during a fight sequence. “Such wear and tear is a part and parcel of an actor’s life. If you want to remain relatively safe them go for a desk job,” says Vishal.

In 2019 Vishal had a freak accident while shooting a Tamil version of the song Blockbuster when he slipped and fell. He had a twisted ankle and a swollen elbow as an instant legacy of his dancing skills. Again in 2019 while shooting for a film in Turkey Vishal had a nasty fall from a mo’bike which left his leg and hand injured. Vishal says, “That was a nasty fall. But it could have been much worse. So I am thankful for not injuring myself even worse. Because it could’ve been really bad.”