South actress Tamannaah Bhatia is all set to make her television debut with the Telugu version of the cooking reality show Master Chef. The show has acquired copyrights for making the Telugu adaptation and will feature Tamnnaah Bhatia as the host of the show. 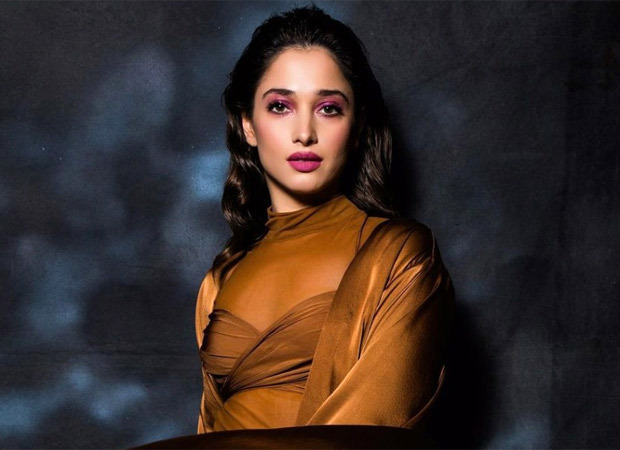 Tamannaah will soon start shooting for the show next month. She is rumoured to be getting hefty remuneration for her maiden TV show. While the other regional versions are to be hosted by male stars, Tamannaah is breaking the monotony in for Telugu.

Apart from making her debut on TV, Tamannaah Bhatia also made her OTT debut this year with the Tamil web series November Story.

On the work front, Tamannaah is awaiting the release of her films Seetimaarr and Mahalakshmi.