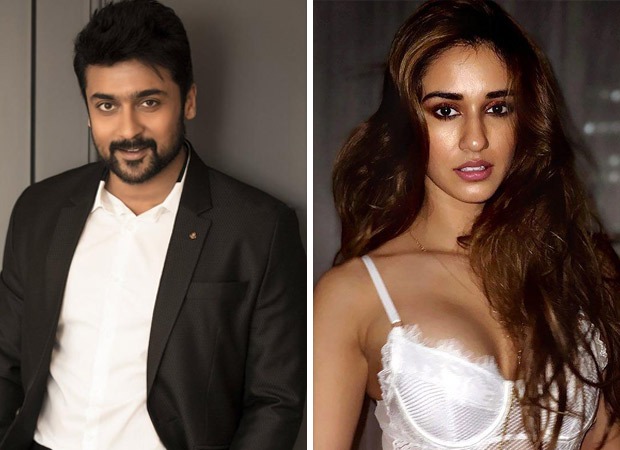 Suriya 42 starring Suriya and Disha Patani to be shot in Chennai, Puducherry from October 26 onwards

As per a report in web portal Pinkvilla, it is going to be combination of schedules with Suriya and Disha Patani juggling the shoots between Chennai and Puducherry. The makers will shoot larger than life portions of the period-drama. It will be shot in real-locations in these cities. The makers plan to begin international soon following the wrap up of the parts in India. The plan is to shoot in three international locations for which the prep is underway. The first part of the film will be shot over 160-170 days and then the second part will commence after the release of Suriya 42.

Disha Patani, who will star opposite Suriya in the upcoming movie, previously said, “I am super kicked to announce my next with Suriya sir and Siva sir. It feels great to be a part of such a huge project that has got all the larger-than-life elements for the audience to experience on the big screen. Moreover, the character that I am playing is also quite unique and I am also excited to bring my never seen before avatar to the audience."

Directed by Siruthai Siva, Suriya 42, the film went on floors on August 24, 2022 featuring the actor himself and Devi Sri Prasad as the music composer of the movie. Suriya 42 is expected to be mounted on a lavish scale and is set against a historical backdrop. The film is expected to release in 10 different languages.