Sudheer Babu is busy with various projects and he has signed Production No. 5 of the accomplished production house Sree Venkateswara Cinemas LLP (A Unit Of Asian Group). Narayan Das K Narang and Puskur Ram Mohan Rao will produce the movie. 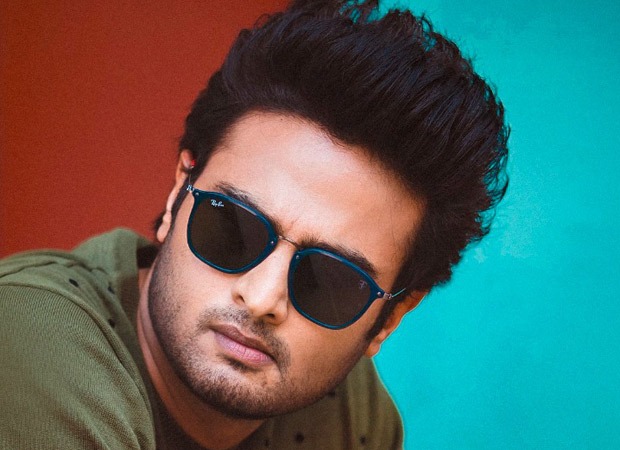 Well-known actor and writer Harsha Vardhan will direct the film which has been announced officially today. Billed to be a romantic family entertainer with a different concept, Sonali Narang and Srishti are the presenters of the film.

#Sudheer15 & @SVCLLP #ProdNo5 is in talented hands of #HarshaVardhan ... This is going to be a challenging journey for me and the team ... Safe to say that, it's something that I haven't tried yet ????#NarayanDasNarang #PuskurRamMohanRoa pic.twitter.com/wx8eQL9f9I

Naga Chaitanya’s Love Story is the next release of Sree Venkateswara Cinemas LLP which has lined up some exciting projects, including Dhanush’s film with Sekhar Kammula. They are announcing projects on regular basis and are showing uniqueness in lining up different genre films of medium to high budgets.

The shooting of the yet-to-be-titled flick of Sudheer Babu and Harsha Vardhan will begin in August.