SS Rajamouli's magnum opus RRR is now 10 days away from its release. The much-anticipated film starring Ram Charan and Jr NTR will hit the screens on March 25 after several delays owing to the pandemic. Ahead of the release of the film, the team has kick-started started the final leg of promotions for the film. 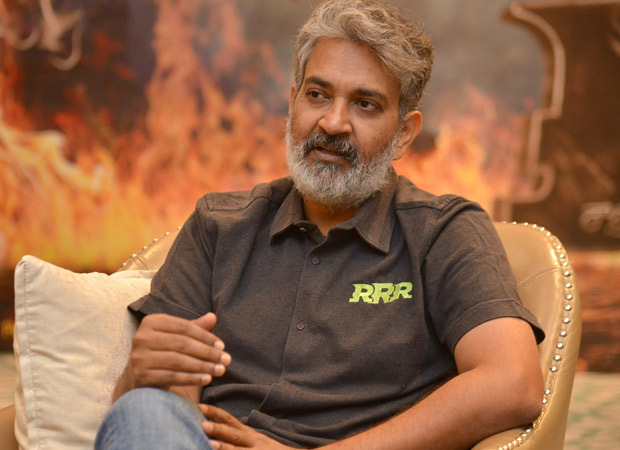 On Tuesday, SS Rajamouli along with actors Ram Charan and Jr. NTR interacted with the media in Hyderabad. During the interaction, Rajamouli said that RRR will be much bigger than the Baahubali franchise which was also directed by him. Baahubali starring Prabhas and Anushka Shetty had broken several box office records and did wonders for Indian cinema overseas.

Meanwhile, at the interaction, Jr NTR heaped praises on Ram Charan and called him a great human being, and said that he feels very lucky to have him as a friend.

RRR is a fictional tale about Telugu freedom fighters, Alluri Seetharama Raju and Komaram Bheem. These two roles are played by Ram Charan and Jr NTR respectively. The film also stars Alia Bhatt and Ajay Devgn among others.