Last Updated 27.01.2023 | 10:20 PM IST
feedback language
follow us on
Bollywood Hungama » News » South Cinema » SS Rajamouli explains the difference between Hinduism religion and Hinduism the dharma; says, “If you take the religion, I am also not a Hindu”

With films like RRR and Baahubali turning into record-breaking successes, SS Rajamouli has become one of the most sought-after global filmmakers. His recent Ram Charan, Junior NTR starrer even won over American celebrities who have showcased their love for the period drama. Post such massive successes, the filmmaker also received an honour at the Beyond Fest held in Los Angeles as the festival is hosting a retrospective of his films. While attending the same, the filmmaker spoke about the difference between the Hindu religion and Hindu Dharma and explained how Hinduism is actually a way of life. 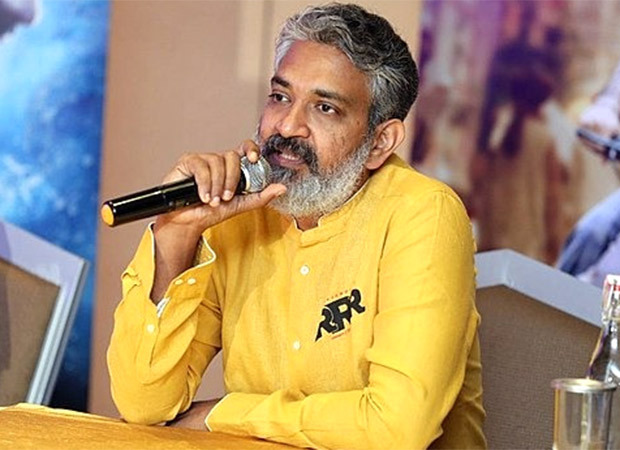 SS Rajamouli explains the difference between Hinduism religion and Hinduism the dharma; says, “If you take the religion, I am also not a Hindu”

During the festival, SS Rajamouli explained in detail about how it is not the religion but it is principles of Hinduism that hold importance. He further went on to say that he may not be a Hindu by religion but he is an ardent follower of the Hindu ‘dharma’. He said, “Many people think Hinduism is a religion, it is in the present context. But before Hinduism the religion, there existed Hinduism the dharma. It is a way of life, it is a philosophy. If you take the religion, I am also not a Hindu, but if you take the dharma, I am very much a Hindu. What I am portraying in the film is actually a way of life that has existed for many, many centuries and eons.”

The RRR filmmaker elaborated on the concept, clarifying that he does follow the ‘dharma’ aka principles of the Hindu philosophy. He also explained how Bhagavad Gita is not just a religious text but it is actually a way of life that people can adapt. “You can look at it as something that Lord Krishna has told Arjuna, so it is a Hindu religion verse, but if you look at the meaning of it, it has been taught to Indians irrespective of caste and where they were born. It’s about how to look at life, and not look at the result of what you do. That is what Hindu dharma says. So, I am a follower of Hindu dharma,” he shared.