Telugu actor Nagarjuna and his family have been giving out the ANR awards in memory of his father Akkineni Nageswara Rao (ANR) for several years now. Today, the actor at a press meet announced the recipients of the ANR awards for the year 2018 -2019. 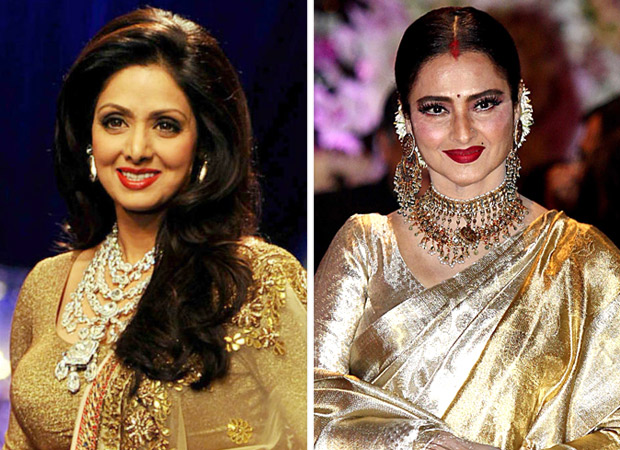 Nagarjuna's production house Annapoorna Studios took to Twitter and wrote, "The ANR awards for the year 2018 & 2019 were announced today. Late Sridevi B Kapoor & Ms Rekha will be awarded at a ceremony on Nov 17th. Mr Chiranjeevi Garu will attend as a special guest for the occasion.@acfmofficial third convocation will follow the ceremony.”

The awards will be handed out by superstar Chiranjeevi at the Annapoorna Studios in Hyderabad on November 17. While Boney Kapoor will receive the award on behalf of his wife Sridevi, Rekha will make her presence felt in Hyderabad.

Apart from Sridevi and Rekha, several other talents from the industry will also be honoured. The awards night is expected to be attended by several celebrities from Tollywood.