South Indian actors Samantha Ruth Prabhu and Naga Chaitanya Akkineni got hitched in a dream-like wedding in 2017. On their anniversary on Sunday, the actress took to her Instagram handle to share several pictures to summarise their 10 years of togetherness with pictures from their weddings and vacations together. 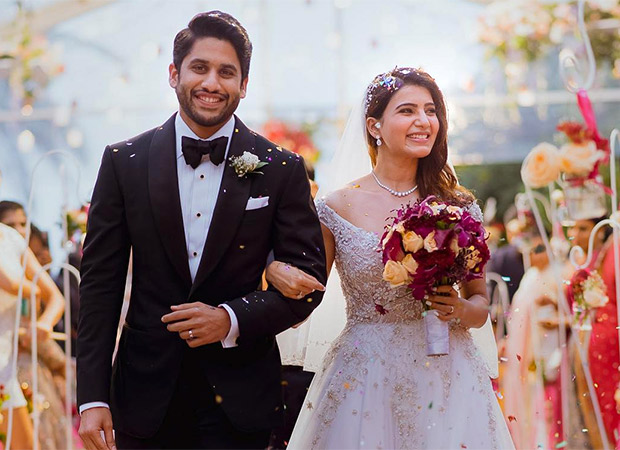 Wishing her husband on their anniversary, Samanth wrote, "Stronger and stronger .. two year anniversary and a ten-year story .. stuck on you @chayakkineni ❤️ #tenyearstory #secondanniversary"

A post shared by Samantha Akkineni (@samantharuthprabhuoffl) on Oct 6, 2019 at 12:08am PDT

Rana Daggubati wished the couple in a separate post, in which he shared a picture from their wedding album. "Happy anniversary, you lovelies. Have an awesome year!" he wrote.