Tollywood actress Rashmika Mandanna is all set to join actor Ram Charan for a movie tentatively titled #RC16 under the direction of Gautam Tinnanuri, as reports suggest. The movie is being lauded as a sci-fi drama and is based on the concept of time traveling. The film is yet to go on grounds. Previously, reports claimed that Disha Patani was approached for the role of the female lead. Now, reports suggest that Rashmika will star opposite Ram Charan in the movie. 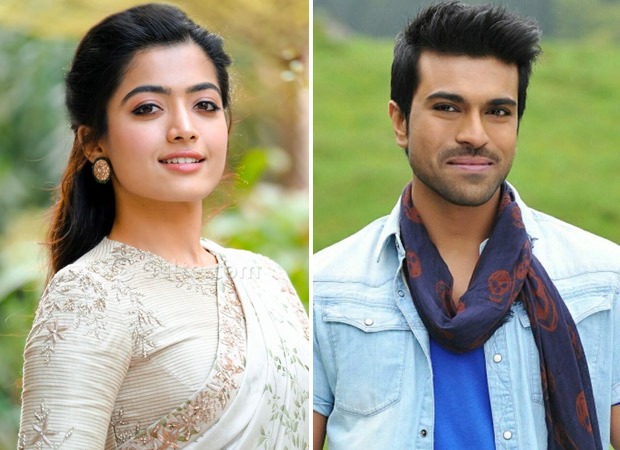 Rashmika Mandanna to join Ram Charan for Gowtam Tinnanuri’s next

Sources alleged that Disha declined the role due to her obligation to other projects. Now, producers have approached actress Rashmika for the role. If it materialises, #RC16 will mark Rashmika’s maiden collaboration with Ram Charan.

Rashmika is nowadays basking in the success of her previous Telugu release Pushpa: The Rise with actor Allu Arjun. With her huge pan-India popularity with Sukumar directorial, the makers of #RC16 have approached her for the female lead role. The makers will soon announce the cast and crew of the film.

Mandana is nowadays gearing up for her Bollywood debut, Mission Majnu, opposite actor Sidharth Malhotra. The spy thriller is directed by Shantanu Bagchi. The film is all set to hit the theatres on May 13. She also has a film titled Goodbye alongside Amitabh Bachchan. Rashmika has two other projects — Aadavallu Meeku Joharlu and Pushpa: The Rule — in Tollywood.