A couple of months ago, we had reported that S Shankar was eagerly waiting to have Ram Charan on the sets of his next. The big budget starrer, features Kiara Advani as the leading lady, and is currently being referred to, as RC 15. It seems that recently when Ram Charan was seen walking at the airport, it was being touted that the actor may have taken off to Rajahmundry for shooting his next. 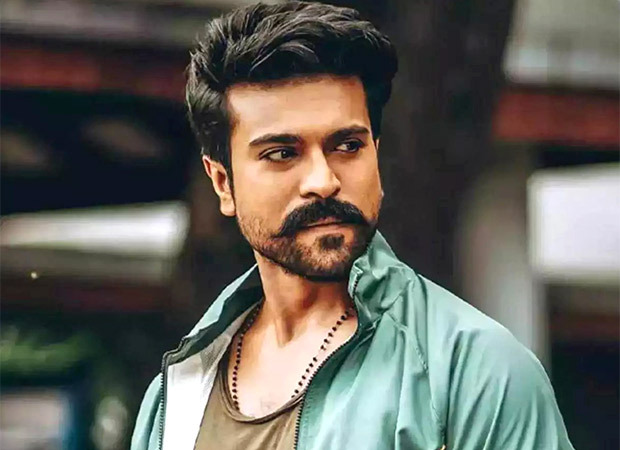 Ram Charan takes off to Rajahmundry for the Shankar directorial RC 15: Report

Although there has been no confirmation from the makes or the actor, media reports and sources suggest that the film’s next schedule has kicked off in full swing. However, it is yet to be seen if Kiara Advani will join the leading man Ram Charan in this schedule. The couple have already wrapped up two other schedules and currently S Shankar is also working on the much awaited Indian 2 starring Kamal Haasna, Kajal Aggarwal, and Rakul Preet Singh.

Coming to RC 15, in the past, the film has been shot in multiple locations including Pune, Satara and Phalton. It was being that it included a lot of adrenaline pumping special sequences as a part of its shooting schedule. They are expected to be shot in a grand manner and will be one of the highlights of the movie. A source close to the film had commented on it adding, “The whole cast and crew led by Shankar are happy with the way the scenes have taken shape. This film will be a truly grand venture in every sense and fans and audience will be in awe of the magic Ram Charan and Shankar will be unveiling on screen.”

Besides Ram Charan and Kiara Advani, the film will also have J Suryah in a pivotal role along with Jayaram, Anjali, Sunil, Srikanth, and Naveen Chandra playing key characters. RC 15 is expected to release in multiple languages with music composed by S. Thaman.

Also Read: Ram Charan on board as new brand ambassador for Hero MotoCorp