Superstar Rajinikanth's upcoming Tamil film Annaatthe will not be hitting the theatres in Diwali as was decided earlier. The makers have confirmed that the release of the film has been postponed and pushed to next year. The film will now release on Pongal 2021. 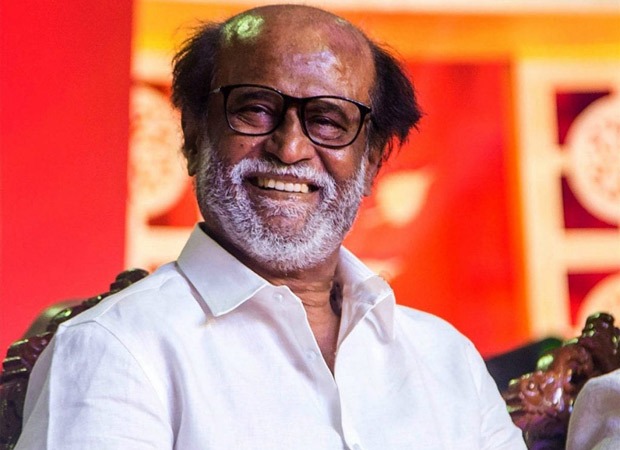 Sun Pictures took to their official Twitter handle to share a video where they confirmed that Annaatthe will release on Pongal 2021.

In the film directed by Siva, Rajinikanth will play a caring brother. This is the first time the superstar has worked with Siva who has helmed films like Veeram and Viswasam. The film also stars Keerthy Suresh, Meena and Khushbu in lead roles. On being signed for Rajinikanth’s film, Keerthy said in a tweet: “Extremely happy to announce this magical milestone in my journey. From being awestruck of Rajinikanth to sharing screen space with him will be my most cherished memory in my life. Thank you, director, Siva and Sun Pictures.”

Meanwhile, Rajinikanth was last seen in the film Darbar in which he was seen playing a cop. The film directed by A R Murugadoss also featured Nayanthara, Prateik Babbar, Nivetha Thomas and Yogi Babu in key roles. The film failed to create a magic at the box office and is said to have incurred losses up to Rs 70 crores. Reportedly, Rajinikanth has reduced his fees for Annaatthe owing to the losses incurred in Darbar.