A Mysore-bound private flight carrying nearly 40 passengers including actor Rajinikanth suffered a technical snag on Monday morning. As per reports, the technical glitch was detected before the plane took off. Officials said that engineers were summoned immediately and they attended to the issue. 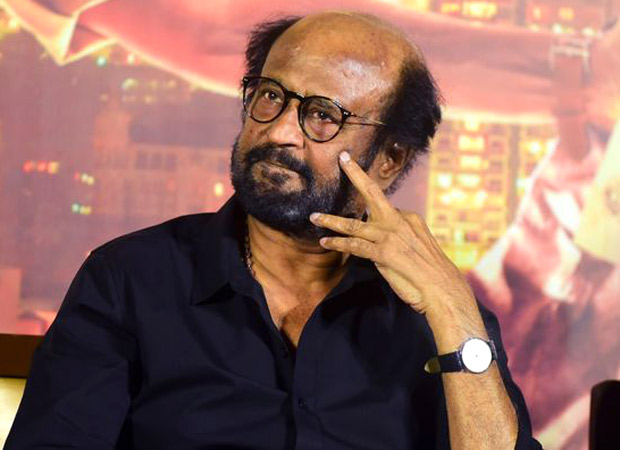 However, the snag forced a nearly two-hour delay and the flight later proceeded for its destination. The flight was scheduled to leave from Mysore at 6.45 am. Reportedly, during the delay, Rajinikanth interacted with some of the passengers on board and also clicked pictures with them.

Meanwhile, on the work front, Rajinikanth was last seen in the recently released film Darbar. The film was well-received by the audience. It was the first time in 25 years that the audience saw Rajinikanth plays a cop on the big screen.