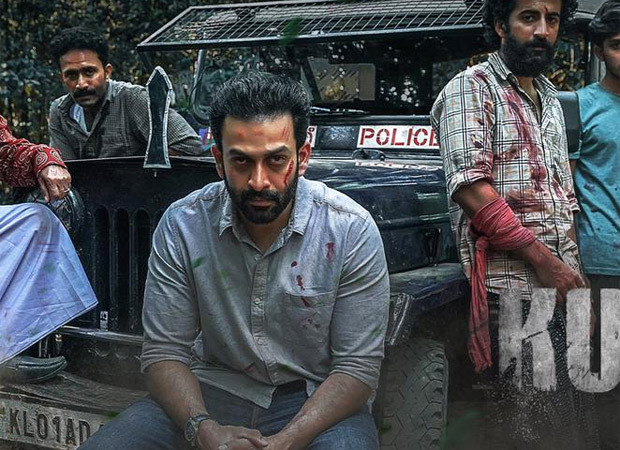 The poster reveals a fierce Prithviraj Sukumaran along with an intense Roshan Mathew and the talented ensemble standing against a police van in the midst of a lush forest, setting the tone of the film. After the terrific success of Cold Case on Amazon Prime Video, Prithviraj is back with another edge-of-the-seat thriller that depicts a tale of how enduring human relations transcend boundaries, struggle to survive trials of hatred and prejudice.

ALSO READ:  “The last movie that was shot on ‘film’ in the Malayalam film industry was mine and the first film shot on digital was also mine”- Prithviraj Sukumaran