The original series Modern Love by John Carney touched hearts of millions of people with its heartwarming love stories. The show was a megahit worldwide. And now, Amazon Prime has produced an Indian version of the much-loved show and the Indian audiences can’t keep calm. 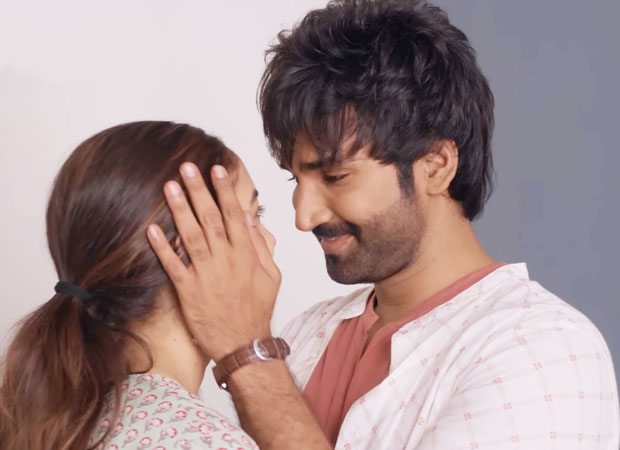 The six stories of love, growth, struggles and emotions - the Telugu version of Modern Love Hyderabad is all set to win the hearts of the audiences. The show is produced by Elahe Hiptoola under the banner of SIC Productions and will feature brilliant actors from India and is set in the backdrop of Hyderabad.

The audiences are overjoyed and are eager to get to watch the series. Different directors have worked on different episodes of the show. Nagesh Kukunoor has directed three episodes of the show including My Unlikely Pandemic Dream Partner, Fuzzy, Purple, and Full of Thorns and Why Did She Leave Me There. These episodes will star Revathy and Nithya Menen, Aadhi Pinisetty and Ritu Varma, Suhasini Maniratnam and Naresh Agastya in each of them.

The show where the characters will explore the deepest forms of love that exists in this modern world is set to premiere on Amazon Prime Video on July 8 in over 240 countries.

The show will stir emotions in the audiences as it will take them on a rollercoaster ride of human feelings. The different takes on love by each character will not only leave a mark on the audience but will also inspire them to open their hearts to someone who is worthy of it.