The festive season is here and people are celebrating New Year in different locations all around the country. With holiday hovering around this week and a strict curfew due to the pandemic, we are left sitting at home and binge-watching content. So, if you’re looking for something to watch, here are five recently-released movies that we have specially handpicked for you so that you could sit and enjoy with your loved ones. 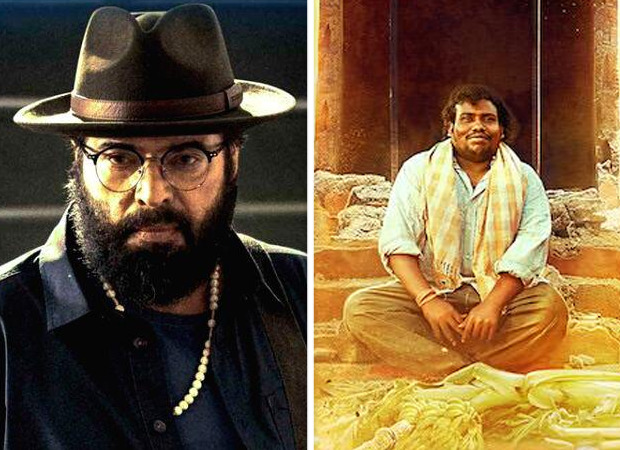 Yuvarathnaa (Amazon Prime)
This Kannada action-drama film is directed by Santhosh Ananddram starring Puneeth Rajkumar, Prakash Raj, Sayyeshaa and Sonu Gowda. The movie showcases a story of a reputed college, R K University which is on verge of closing due to the privatization of education system and politics. It’s a fascinating watch that sees the college principal aka Prakash Raj, along with one of his loyal students, aka Puneeth Rajkumar’s character Arjun find themselves as pawns in dirty political maze only to come up on top.

The Priest (Amazon Prime)
The Priest is a Malayalam language supernatural horror mystery film which is sure to send you chills down the spine. Directed by Jofin T. Chacko, the movie that stars Mammootty, Manju Warrier and Nikhila Vimal, has received much praise and positive reviews from the film fraternity and critics for its storyline, on point acting and unimaginable thriller suspense. The story is about a Priest who is known for his problem-solving skills but every case that he takes up is like a Pandora’s box that brings forth an unresolved mystery

Irul (Netflix)
This Netflix original Malayalam film is a mystery crime thriller that sees Naseef Yusuf Izuddin make his directorial debut. Starring Fahadh Faasil, Soubin Shahir and Darshana Rajendran, the film showcases the discussion among the protagonists about a book named Irul (meaning - darkness). The book features a real-life story of a serial killer. Who amongst the trio is the serial killer is what makes Irul such a fascinating watch.

Teddy (Disney+Hotstar)
If you are looking for a fictional action-drama thriller film, then look no further. Teddy is a Tamil thriller directed by Shakti Soundar Rajan that stars Arya, Sathish and Sayyeshaa Saigal. Teddy is the first Tamil film to use an Indian animation company to design a special animated character. The movie has it all, be it intense drama, powerpacked actions scenes to on-point dialogue delivery and not to forget a teddy bear.

Mandela (Netflix)
Mandela is a Tamil comedy-drama political satire film which is written and directed by Madonne Ashwin. Starring Yogi Babu and Sheela Rajkumar, this film is titled after Nelson Mandela. The film is set in a village where panchayat election is taking place and where a barber's vote will determine the fate of the two rival political parties.