‘Rebel Star’ Prabhas has achieved National and International fame with his phenomenally successful Bahubali Franchise and has truly become a pan India Star. 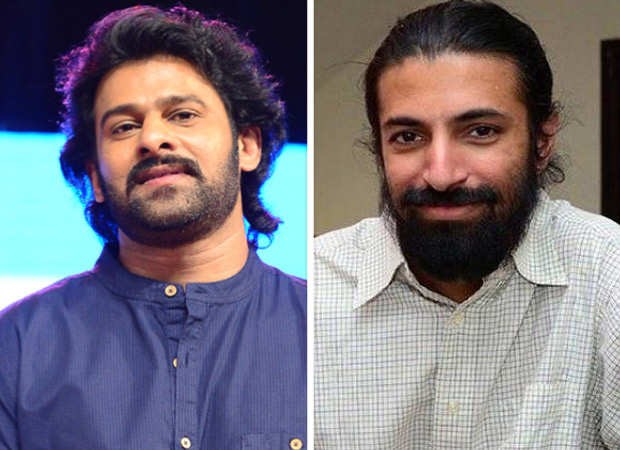 Vyjayanthi Entertainments founded by Ace Producer C. Aswini Dutt is a household name in the Telugu States. The production house that has produced several blockbuster films, introduced many great cinematic talents over the last 47 years will now be producing the next celluloid extravaganza of Prabhas.

Proud to associate with #Prabhas for our prestigious project directed by @nagashwin7.https://t.co/WYEptLI3MF#PrabhasNagAshwin

The film will be directed by Nag Ashwin whose last film Mahanati, a biopic of legendary actress Savithri became a blockbuster and also went on to win three National Awards this year, along with international recognition in festivals across the world.

The prestigious film will have several great acting and technical talents and will commence shooting in 2020.

Also Read: No clash between Prabhas and SS Rajamouli