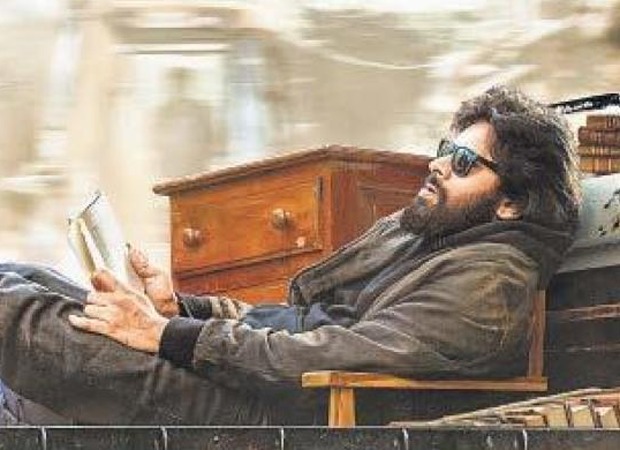 As per a source report in an entertainment portal, Pawan Kalyan's Vakeel Saab will be one of the first films to resume shooting after getting approval from the government. According to the report, the production team has decided to set up a disinfection tunnel, sanitisers and face masks with eye shield on the location to contain the spread of the novel coronavirus. The entire production has been wrapped up except for a court scene which has to be shot indoors. The makers believe that they can shoot easily avoiding social contact as the film is a social thriller.

The report also states that Pawan Kalyan's film will be given priority for release owing to the actor's popularity and charisma on screen. The film which is a remake of the Amitabh Bachchan starrer Pink, will see Pawan Kalyan reprise Bachchan's role in the courtroom drama. What makes the fans even more excited is the fact that this is Pawan Kalyan's comeback film.

Pawan Kalyan was last seen in Trivikram’s film Agnyaathavaasi that was released in 2018. The film bombed at the box office and that actor had even announced retirement from films which had left his fans disappointed.