Nani’s magnum opus Shyam Singha Roy’s shooting was wrapped up a couple of months ago and presently the film is in post-production stages. Directed by Rahul Sankrityan, the film is high on VFX, so it will take some time to complete all the post-production formalities. 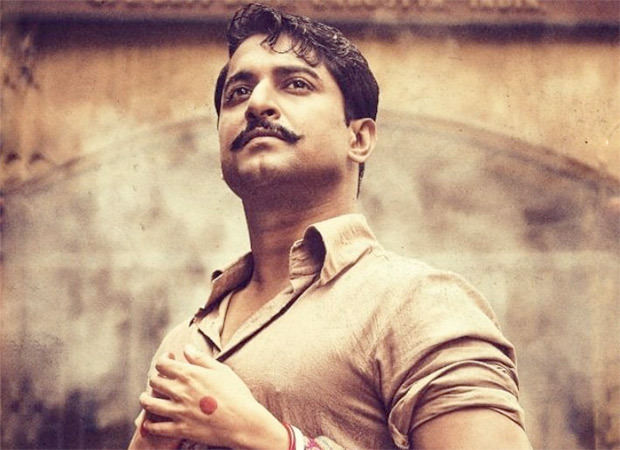 First look of Nani as Shyam Singha Roy spellbound one and all. Character introduction posters of Sai Pallavi and Krithi Shetty too got tremendous response. On the propitious occasion of Dussehra, the makers have come up with a new poster to introduce Nani’s second dimension as Vasu and also a motion poster that shows both the characters. Mickey J Meyer showed variation in music for both the characters in the motion poster.

Nani is presented in a fierce avatar in the poster with Goddess Kali Maa in the background. While Kali Maa is a ferocious form of Devi, Nani looks equally intense as Vasu. While Nani appeared as a Bengali guy as Shyam Singha Roy, he looks trendy as Vasu with a beard and stylish hairdo here.

The film has an intriguing caption of- ‘His Love. His Legacy and His word.’ They have also announced to release Shyam Singha Roy in December, this year. VFX teams are working on the film to provide visual extravaganza.

‘KALI’ is a ferocious form of ‘DEVI’

Venkat Boyanapalli is producing the film on a grand scale, without compromising on any budget. Three beautiful heroines Sai Pallavi, Krithi Shetty, and Madonna Sebastian are playing female leads and several top-notch technicians working for the most anticipated film.

Rahul Ravindran, Murali Sharma, and Abhinav Gomatam play important roles in the film. The Production No 1 of Niharika Entertainment has original story by Satyadev Janga. Melody songs specialist Mickey J Meyer is on board to compose soundtracks, while Sanu John Varghese cranks the camera. Naveen Nooli is the editor.

ALSO READ: EXCLUSIVE: “I think it came out from a lot of pain and I understand their situation”- Nani on theatre associations threatening to ban his future films