After Rajinikanth starrer Baba, Pawan Kalyan starrer Jalsa, and Mahesh Babu’s Pokiri, multi-talented actor Mohanlal is also all set to re-release his 1995 cult-classic Spadikam. To make the official announcement of the same, Mohanlal took to his verified social media handle and shared a post featuring the poster of the film. In the poster, we see Mohanlal’s intense eyes through a one-paisa coin. 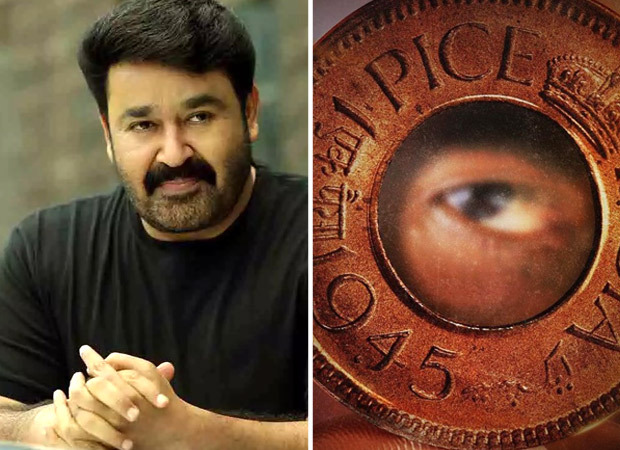 Mohanlal starrer Spadikam to re-release in February 2023; actor pens a note for fans

Instagramming his post, the actor-producer wrote, “My sheepskin which you have always kept close to your heart is re-released with all the technological excellence of the new era as you wished. Crystal 4k Atmos to hit theatres all over the world on February 9, 2023. Remember this. 28 years ago, on a Thursday like this, you welcomed Adu Thoma with your heart then also... 'So how is it... Are you ready?,” in Malayalam.

Reacting to the post, a section of his Insta fam flooded the comments section with best wishes for the team along with fire emoticons. “This is my new Rayban glass if you kick it and break it,” wrote a fan club, filmmaker Sarath Kottikkal commented, “First Day First Show Locked.”

For the unversed, the 1995 release revolves around a small-town boy, who failed to live up to his narcissistic father’s high expectations. And, as a result, the two fell out. Later, he becomes a thug under the moniker, Aadu Thoma.

Coming to the veteran actor’s professional front, he has a bunch of projects in his kitty including his directorial debut, titled Barroz.

Also Read: Mohanlal announces his next film on Instagram; reveals it will be directed by Lijo Jose Pellisery