Actress Manju Warrier has signed her second Tamil film opposite Ajith. The Malayalam film actress had made her debut in Tamil cinema with Dhanush starrer Asuran. Manju has been roped in to play the female lead opposite Ajith Kumar in the film tentatively titled AK61. 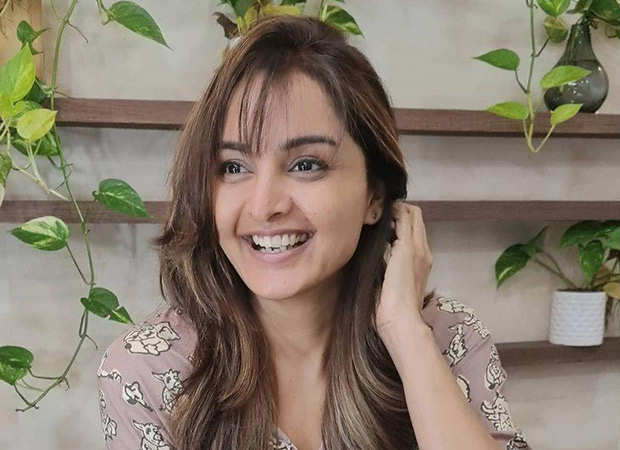 Ajith will be collaborating with director H Vinoth for the third consecutive time after Nerkonda Paarvai and Valimai. Reportedly, AK61 is mounted on a massive budget and is a heist thriller. The makers have built a massive set in Chennai's Mount Road and a bank in the Hyderabad studio. The film is currently under production and Manju Warrier is expected to join the shoot soon.

Manju Warrier to star opposite Ajith in AK61

Meanwhile, in a recent photo that was shared on Twitter, Ajith Kumar’s avatar took social media by storm. His lean avatar garnered a lot of positive comments from fans and users. Fans are appreciating the actor’s dedication to a healthy lifestyle. Furthermore, the look has also increased curiosity among them regarding his look for AK61.