Malayalam film superstar Mammootty has been entertaining the audiences for decades now. The National Award-winning actor on Wednesday treated all his fans with a screengrab of his first-ever appearance on celluloid. Mammootty had made his acting debut in 1971. 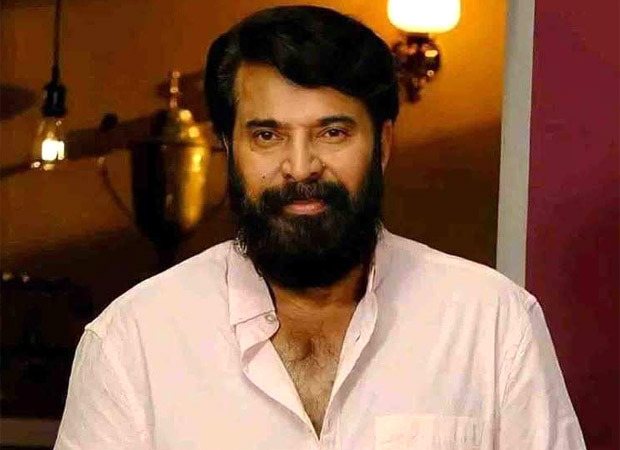 Sharing a colour corrected image of his first-ever screen appearance, Mammootty wrote, “Big thanks to the person who did this. This is a screengrab from my first ever appearance on celluloid. Colour corrected from black and white.”

Sharing a memory associated with the film, Mammootty further wrote, “This brings back such vivid memories from another time. I had the rare privilege to be in the same film as Sathyan master. In fact, I remember touching his feet once when he was asleep, resting between shots.”  He ended the caption with the hashtags- #longtimeago #aboutaboy #whodreamedofcinema.

On the work front, Mammootty was last seen in the film One which was released on Netflix in April.