Last Updated 25.09.2022 | 9:48 PM IST
feedback language
follow us on
Bollywood Hungama » News » South Cinema » Mahesh Babu talks about his next with Rajamouli; says one film with the RRR director is like shooting 25 films

Amidst many celebrities who are keen to work with SS Rajamouli, the star filmmaker is all set to collaborate with the Prince of South aka Mahesh Babu. The Telugu superstar, who is recently riding high on successes like the recent Sarkaru Vaari Paata, will be joining hands with the RRR director for the first time and it has only garnered massive attention, courtesy the blockbuster combo. In a recent interview when he was asked about his next, he spoke about his experience of working with filmmaker SS Rajamouli. 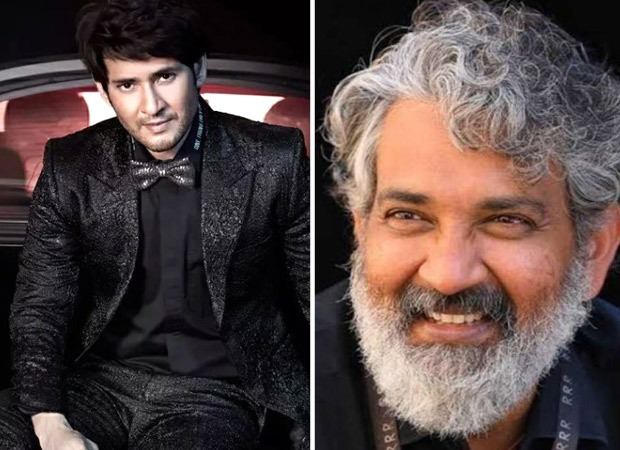 Mahesh Babu talks about his next with Rajamouli; says one film with the RRR director is like shooting 25 films

In an interview with ETimes, Mahesh Babu spoke about the time required for doing a film with Rajamouli since the director is known for his extensive films and grandeur. He said, “It’s a dream come true for me to work with him. Doing one film with Rajamouli Garu is like taking up 25 films at once. It’s going to be physically demanding and I’m really excited about it. It’s going to be a pan-India film, I hope we break many barriers and take our work to audiences across the country.”

Yet another intriguing fact is that Mahesh Babu revealed that this will be a pan India film which is one of Rajamouli’s specialties since the filmmaker broke records with one such film, Baahubali. Although the Telugu actor-producer was tight-lipped about other details, we are sure that the audiences are expecting a massive film mounted on a large scale with such renowned names coming together.

On the other hand, speaking about the concept of pan-India films and South films gaining popularity in North and other parts of the country, the superstar maintained that we are coming one entertainment industry. “I believe that we are at a stage where we are becoming one film industry. Not South or North. Just one big film industry. I’ve always believed this and it’s good to see more cross-cultural content coming through,” he added.

Also Read: Mahesh Babu starrer Pokiri to be screened in special shows on his birthday; fans to donate the collections for a noble cause