The much talked about Mahesh Babu, Keerthy Suresh action entertainer, Sarkaru Vaari Paata has finally finished its censor certification. In a recent post on social media it was confirmed that the film received UA certificate (age of 12 with parental guidance) for this action-romance drama. 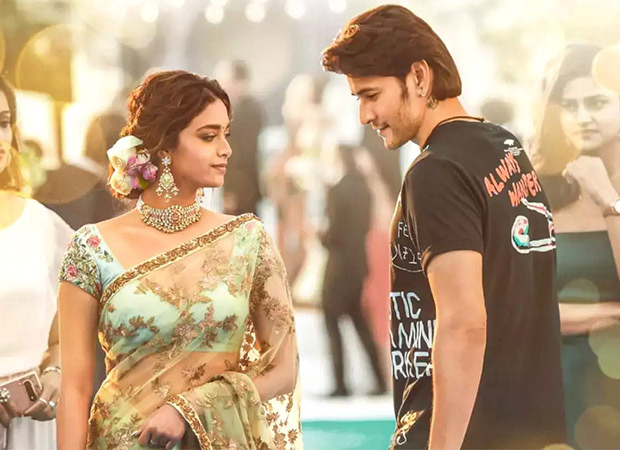 Mahesh Babu, who is known in the genre of action entertainer, is back again in a similar avatar for Sarkaru Vaari Paatu. In yet another trailer that was released last week, we saw the actor performing stunts and even romancing actress Keerthy Suresh. Not so long ago, the onscreen couple also launched their massy track ‘Ma Ma Mahesha’ which a foot-tapping masala number that seems to have garnered attention. Coming to the recent post on Twitter regarding the censor certification, here please have a look:

The makers of Sarkaru Vaari Paata are leaving no stones unturned for the promotion of the film, so much so that, they went on to release emojis of Mahesh Babu inspired by his avatar in this film. Readers may be aware that the film also faced a slight setback when the leading man was tested COVID positive because of which the schedule of the film was derailed a little. Furthermore, the actor also mourned the loss of his brother Ramesh Babu. Despite all the hindrances, the film is finally set for release this month.

The mass entertainer is written and directed by Parasuram. The film is inspired by the banking scams that were reported in the country. Also starring Vennela Kishore, Amit Shivdas Nair, Ilez Badurgov, Sarkaru Vaari Paata is slated to release on May 12, 2022.