The Film Federation of India has finally decided which film will be representing India at the 2021 Academy Awards. oN Wednesday, it was announced that Lijo Jose Pellissery's Malayalam film Jallikattu is India's official entry at the Oscars for the International Feature Film category. 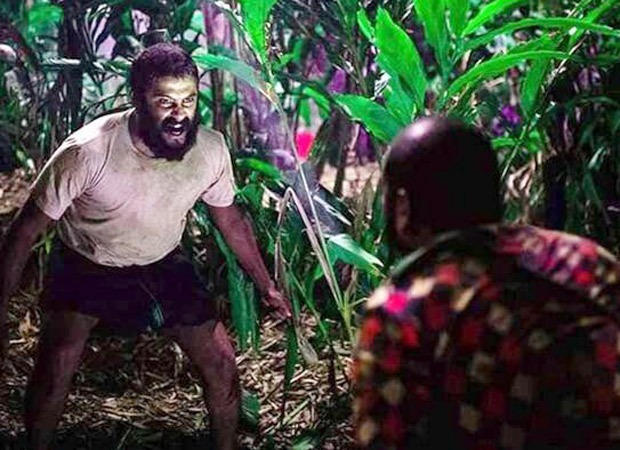 Jallikattu followed the story of a bull that escapes from a slaughterhouse in a hilly remote village and the entire village men gathering to hunt down the animal.