On Monday, the Kerala Government announced its decision to waive off entertainment tax for cinemas from January to March 2021. Owing to the pandemic, the theatres in India were shut down for the longest period. 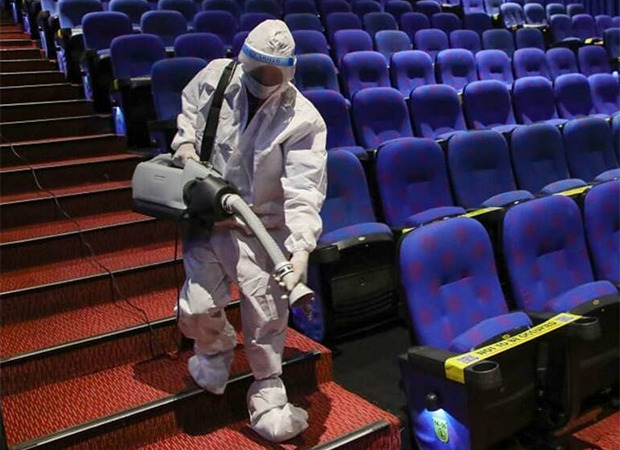 The decision by the Government came after Kerala Film Chamber of Commerce officials met Chief Minister Pinarayi Vijayan. The Government had also reduced fixed charges on electricity by 50 per cent. “The state government has decided to exempt cinema theatres from entertainment tax from January to March 2021. The government has also decided to reduce the fixed charges by 50 per cent," the chief minister's office said in a release.

“The validity of various licenses for the cinemas from the local bodies, electrical inspectorate films division, building fitness, health, fire force have been extended till March 31,” the state government said.

Kerala Film Chamber Of Commerce thanked the CM for the decision. They said, "Malayalam film world says thanks to CM. He accepted all our demands with record speed. We resolved all issues of exhibitors, producers and distributors. So theatres will reopen from Jan 13. The first release will be Tamil movie of Vijay, 'Master'."