The pandemic gave a major boost to the digital revolution especially when it comes to content consumption. With theatres shutting down, filmmakers resorted to OTT platforms to release their films. It also gave OTT platforms a wider audience for their original shows. Now, Kerala Government is planning to launch an OTT platform of its own or run one in collaboration with an existing platform. The purpose is to promote smaller films. 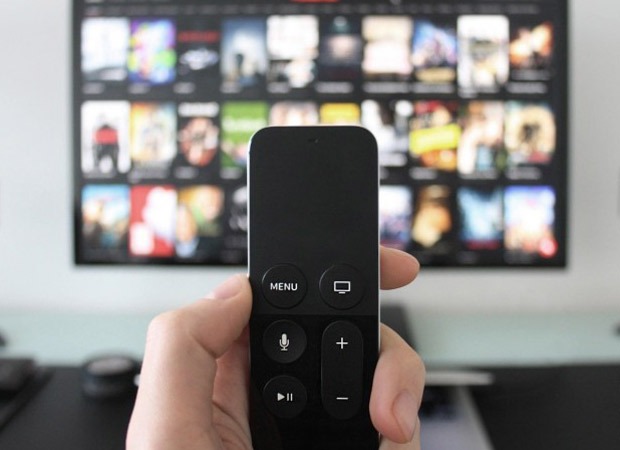 On Wednesday, Kerala Minister for Cinema and Culture, Saji Cherian said that he plans to make large-scale changes in the way the Malayalam film industry will be modernised. “The government is looking at the possibility of starting an OTT platform on its own or rent out the services of an already existing platform. The Culture Department Secretary and the Kerala State Film Development Corporation Managing Director have been given the responsibility of studying the feasibility,” he said.

“In the current COVID-19 situation, an OTT platform under the government’s control is important to help small budget films too to find an audience. Big budget films which have already had a theatrical run can also come on this platform,” he added.

He also said that he would speak to heads of TV channels to raise the standard of Television soaps are on Malayalam channels.