Kannada Television actor Susheel Gowda died by suicide in his hometown Mandya on July 7. The reason for suicide is yet to be revealed. The news of the untimely passing of the actor, who was only 30 years old, has shocked many celebrities. 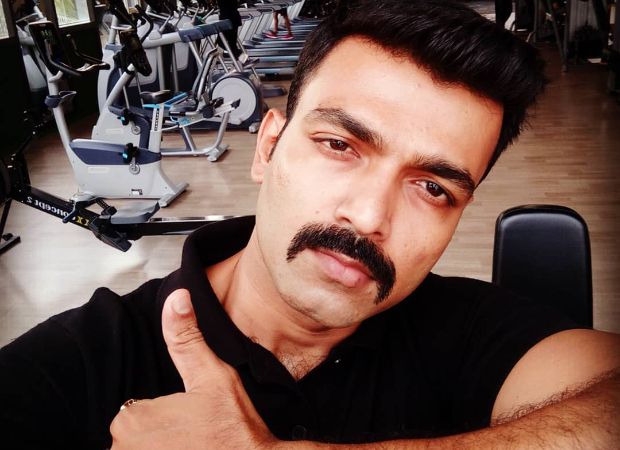 Shocked by the death of his co-actor Duniya Vijay, the Kannada actor took to his Facebook page and wrote, "When I first saw him I thought he is hero material. Even before the movie got released he has left us too soon. Whatever may be the problem suicide is not the answer. I think the series of deaths will not end this year. It is not only because of Coronavirus people fear, people are losing faith because they don’t have a job which can give them the money to lead a life. It is high time to stay stronger to overcome the crisis."

Susheel Gowda starred in a serial Anthapura. In an upcoming film Salaga, it was supposed to star as a cop. The film was been led by Duniya Vijay.