Kamal Haasan is all set to return with a brand-new season of Bigg Boss Tamil on Vijay Television. On Tuesday, the channel shared a new promo of Bigg Boss Season 5 that featured Kamal. 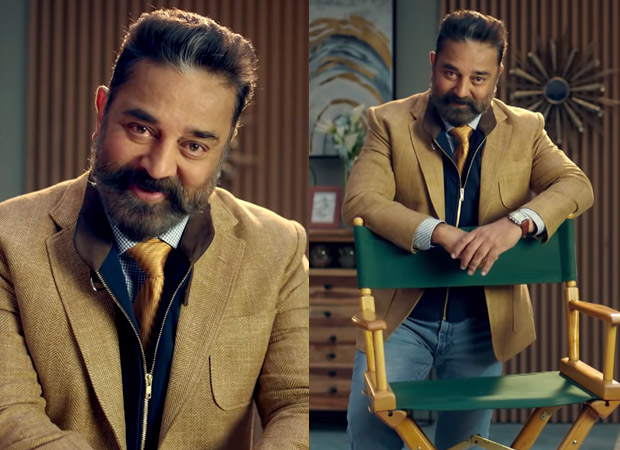 The promo was shared with caption, “Shall we start? #BiggBossTamil Season 5 | Coming soon .. @ikamalhaasan.”

Kamal Haasan has been the face of the Tamil version of the popular reality show since it began in 2017. Earlier this week, it was reported that Kamal had already started shooting for the promos of the new season as it is expected to air in October.

On the work front, Kamal is waiting for the release of Lokesh Kanagaraj’s Vikram that also stars Vijay Sethupathi and Fahadh Faasil. He will also be seen in Shankar’s Indian 2.