Bollywood actor-producer John Abraham has forayed into Malayalam cinema as a producer for the upcoming movie, Mike starring Ranjith Sajeev and Anaswara Rajan in the lead roles. The announcement was made on October 20, 2021. 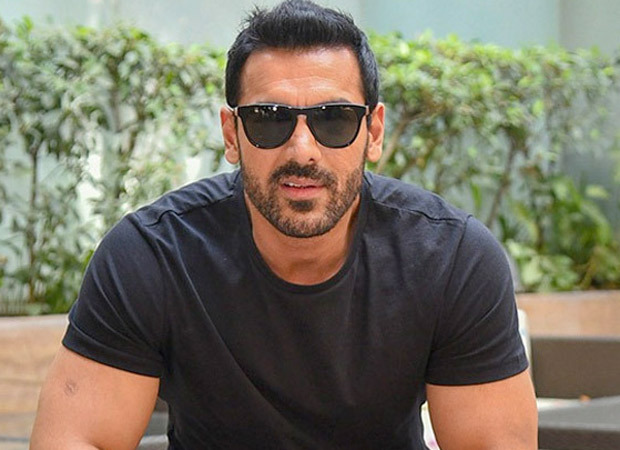 As per reports, the shooting commenced in Mysore on Wednesday. It is a coming-of-age story that is penned by Ashiq Akbar Ali. The film will be shot at various locations in India, including Kattappana, Vaikom, and Dharamshala. John Abraham shared a photo of the clapboard from the first day of the shoot.

Renadive will be working on the film's cinematography. Backed by Abraham through his banner JA Entertainment, Mike is directed by Vishnu Sivaprasad and also stars Jinu Joseph, Akshay Radhakrishnan, Abhiram, and Sini Abraham.