Tamil actor Suriya's 2D Entertainment have sold their upcoming film Ponmagal Vandhal starring Jyotika to an OTT platform for a large sum. Reportedly, the film is set to release on digital starting the first week of May. The film was initially scheduled to release in late March. However, owing to the pandemic and the lockdown, the release got cancelled. 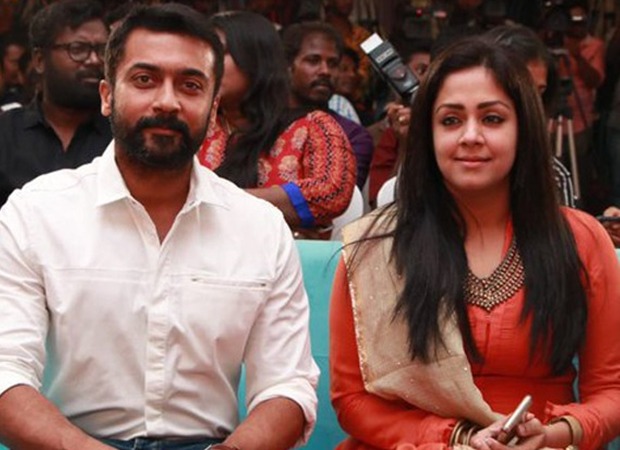 The Tamil Nadu Theatre Owners Association have strongly opposed this move. In fact, they have threatened to not release any film of Suriya, Jyotika and their production house.

TN Minister Kadambur Raju in a press meet today at Kovilpatti has stated that the theatre owner has expressed their problems and this has to be sorted out in talks with the Producers Council. The Minister said that the government would mediate talks with all concerned to solve the issue.

Kadambur Raju has also shared that an amount of rupees 1000 has been distributed to 7459 persons belonging to the film workers organizations and those who have been left out can apply for the same in person or through email with their identity proofs.

ALSO READ: Tamil Nadu Theatre Owners Association threaten to not release any film of the production house if Jyotika starrer Ponmagal Vandhal gets a direct to digital release