Ever since the first look of A.R. Murugadoss and Purple Bull Entertainment’s 1947 August 16 was released, fans all over were waiting with bated breath to know more about the epic period drama. Now, on the occasion of India’s 75th Independence Day, the makers have finally unveiled an official teaser. Starring Gautham Karthik and debutant Revathy, the film tells the glorious tale of a remote village where one man battles evil British forces at the brink of Indian freedom. 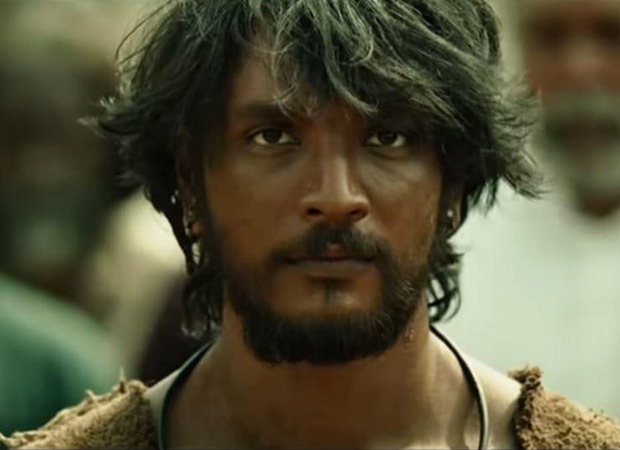 Filled with drama, emotion, romance and big scale entertainment, if the teaser is anything to go by, audiences are all set for a thrilling journey that will swell them with a sense of nationalism and pride.