The pride of Malayalam cinema Fahadh Faasil feels a special pride about his next project entitled Malayankunju. No, not because the actor par excellence injured himself during the shooting (an accident that took a month to heal) but because his father, veteran filmmaker Faazil is its producer. 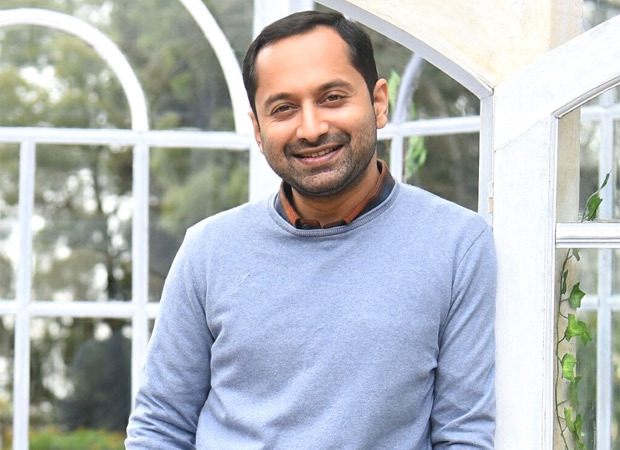 Fahadh teams up with his father for the first time since Kaiyethum Doorath in 2002. Voice brimming over with affection Fahadh says, “I am doing a film called Malayankunju which my dad is producing. He had produced the film that had launched me as an actor. I am collaborating with him after 18 years.”

When I probe about the plot of Malayankunju Fahadh is evasive. “I don’t want to talk about the story of this film until the first teaser comes out. It’s again a subject I haven’t done before. It’s a very interesting subject. It’s based on a real-life incident. It will be completed in July. We are looking at a theatrical release on August-September 2021.”