Dulquer Salmaan is currently awaiting for the release of his upcoming Malayalam film Kurup. If not for the lockdown, the film would have hit the theatres by now. Turns out, the film which is based on a real-life criminal will also be the most expensive film of Dulquer Salmaan's career. 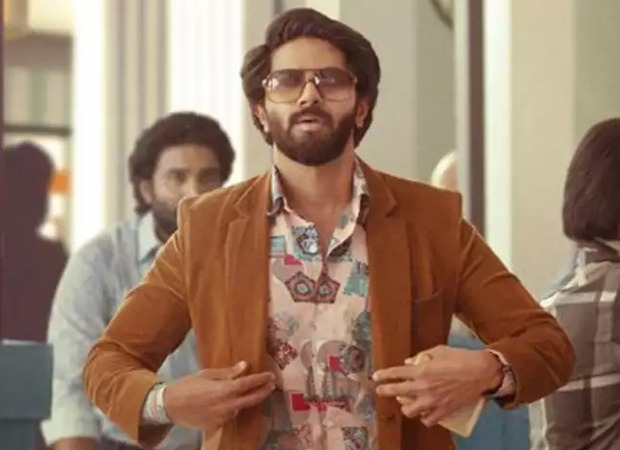 Directed by Srinath Rajendran, the makers have revealed that the film is made on a budget of Rs 35 crore. Reportedly, the film has been shot in places such as Kerala, Ahmedabad, Mumbai, Mangalore and Mysore, and UAE.

Kurup, which is based on a real-life incident, is one of the most anticipated films of 2020. Dulquer Salmaan plays the protagonist Sukumara Kurup, a most wanted criminal in the history of India. he is accused of murdering a film representative named Chacko and faking his own death. Kurup's plan was to murder Chacko and pass it off as his own death to claim a large amount of insurance.

It is one of the longest unsolved cases in Kerala till date. Indrajith plays the investigating officer in the film. Sobhita Dhulipala plays the role of a nurse in the film.