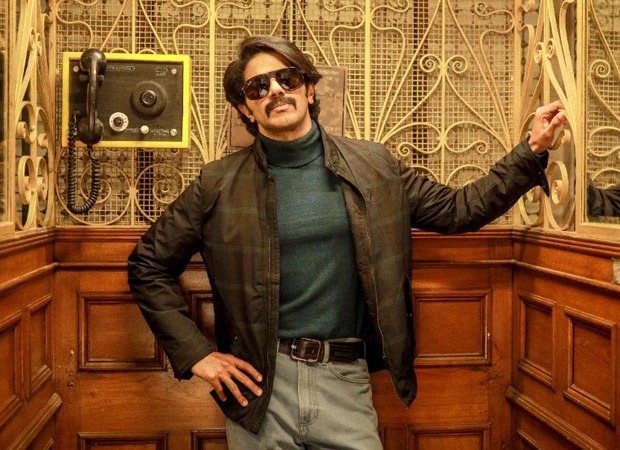 The video was played on the evening of November 10. Dulquer watched the trailer play on the tallest building of the world with his wife Amal Sufiya and their daughter.

Sharing the video, Dulquer wrote, "#Kurup lights up Burj Khalifa !!! This is a huge moment for me, for the hundreds of people behind the film #Kurup and for the amazing team behind Wayfarer Films and M Star Entertainment. Never in my wildest dreams did I imagine, a trailer of a film of mine let alone my name, playing on the iconic Burj Khalifa. A huge thanks to the people who made this possible (sic)."

"And an equally big thank you to all of you that came to witness this first of its kind spectacle play out on the Burj Khalifa. I wish to always return your love ten fold through my films (sic),” he added.

Directed by Srinath Rajendran, Kurup is based on the life of Kerala's most wanted criminal Sukumara Kurup. he has been on the run since the 80s and was never caught. The film is jointly produced by Dulquer Salmaan's Wayfarer Films in association with M-Star Entertainments and also stars Sobhita Dhulipala, Sunny Wayne and Indrajit Sukumaran.