After delivering the super hit Ram Leela, filmmaker Arun Gopy is preparing a big budget film with actor Dileep as the lead. In the upcoming film, titled Bandra, Dileep will be seen playing the titular character of an underworld don in the film. As the actor turned a year older today, which is October 27, Arun unveiled the former’s first look poster from the upcoming film. 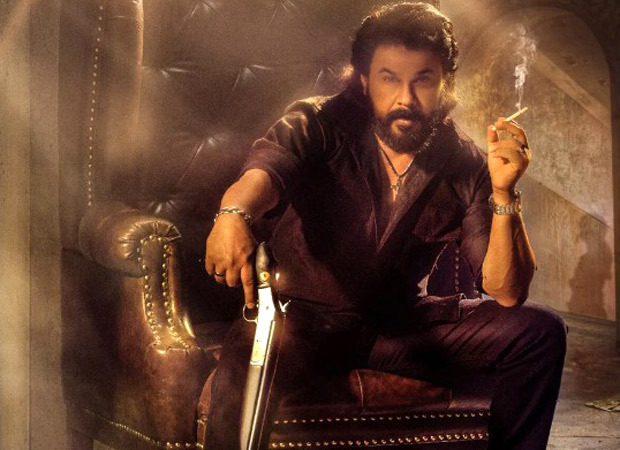 Dileep’s first look from Bandra out on his 55th birthday; director Arun Gopy shares a birthday note for ‘Superstar’

Gopy took to his official social media handle and shared the poster. Talking about the poster, Dileep can be seen sporting a rugged look for his character. Captioning his Instagram post, Gopy wrote, “With utmost zeal and excitement, I would like to share the first look poster of my new project. Extremely grateful to my Producer, Ajith Vinayaka for making this project a reality.”

The conclusion of his photo-post read, “Most importantly gratitude and deep love for my superstar Dileepettan who is celebrating his birthday today. Wishing you a blessed and fantastic birthday dear Dileepetta. May you have a wonderful year ahead.” Actress Tamannaah Bhatia also shared the same poster on her Instagram handle and wrote, “Happy Birthday Dileep sir.”

As soon as the first poster of Dileep dropped on the internet, his fans flooded the comments section with wishes and emoticons. Among others, actress Rachana Narayanankutty also reacted to the post with “Yayyyyy”.

The forthcoming project will be Dileep's 147th film in his career. While Udayakrishna is scripting the film, it is produced by Vinayaka Ajith under the banner of Ajith Vinayaka Films. The star cast of the film also includes Sarath Kumar, Ishwari Rao, VTV Ganesh, Dino Morea, Aryan Santhosh, Siddique, Lena, and Kalabhavan Shajon.