Last Updated 08.08.2020 | 10:54 AM IST
feedback language
follow us on
Home » News » South Cinema » Bollywood News Dhanush thanks his fans for showering with love on his birthday, says it gave him such joy, entertainment and happiness

Dhanush celebrated his 37th birthday on July 28. His fans trended birthday hashtags on Twitter and sent him immense love and support. The actor, who was overwhelmed seeing these trends, took to Twitter to thank the fans. 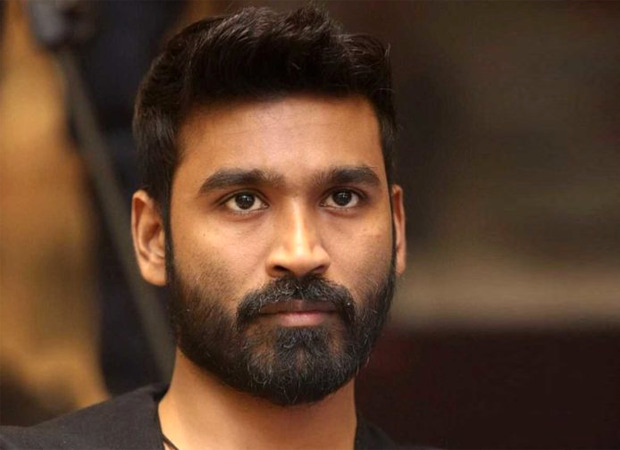 “I don't know how to thank my fans. Your affection has left me overwhelmed and at a loss for words,” he wrote on July 29.

“I have been seeing all of your common DPs, mashups, videos, the countdown designs you have been making for the past three months... It gave me such joy, entertainment and happiness. Thank you so, so, much. Moreover, I have been following the social work that you have been engaged in. I am amazed by your enthusiasm and am extremely proud of all of you.,” he further added.

“I also thank my well-wishers from the film fraternity, social activists, politicians, and friends who took the time to wish me over the phone, print media, television, radio, and social media. To those who continue to shower their good will upon me, I wish to convey my heartfelt thanks and greetings,” he concluded his message.

On his 37th birthday, Jagame Thandhiram makers released the first single ‘Rakita Rakita’ from the film. It has been crooned by Dhanush and composed by Santosh Narayanan.

Dhanush, on the work front, will next star in Aanand L Rai’s Atrangi Re with Akshay Kumar and Sara Ali Khan.

ALSO READ: Akshay Kumar, Sara Ali Khan and Dhanush to start next schedule of Atrangi Re in three cities from October