Atrangi Re star Dhanush on Friday confirmed that he is teaming up with Rocky helmer Arun Matheswaran for a forthcoming film. The speculations were rampant in the media agencies over the actor’s collaboration with the director, which he put to rest via a post on Twitter. 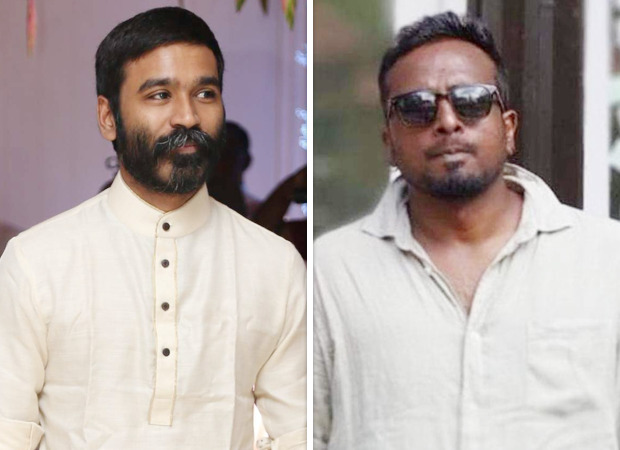 Dhanush confirms his next project with Rocky director Arun Matheswaran

“Yes. The speculations are true. I am that fortunate actor who bagged @ArunMatheswaran’s next directorial. More details soon. Om Namashivaaya,” Dhanush wrote on the microblogging site.

The filmmaker said he is honoured to direct Dhanush, in what will be his third film.

“Thank you so much for the trust @dhanushkraja I am humbled and truly honoured for your kind words.. I am the fortunate one here. Looking forward to this big journey,” he said.

Matheswaran’s first Tamil-language movie Rocky, which released in theatres on Thursday opened to an optimistic response. As per media reports, the film will be a period gangster drama set in the 1950s.

Also Read: Atrangi Re sets the internet on fire; roaring reviews for this record-breaking film