Known for many critically acclaimed titles, Gautham Vasudev Menon is an Indian film director, screenwriter, producer, and actor who has worked extensively in the Tamil film industry. He has directed the segment “Guitar Kambi Mele Nindru” in the upcoming Netflix anthology, ‘Navarasa’, which showcases the emotion - ‘love’. For this film, Suriya will be seen playing the character of Kamal while Prayaga Rose Martin plays Nethra. 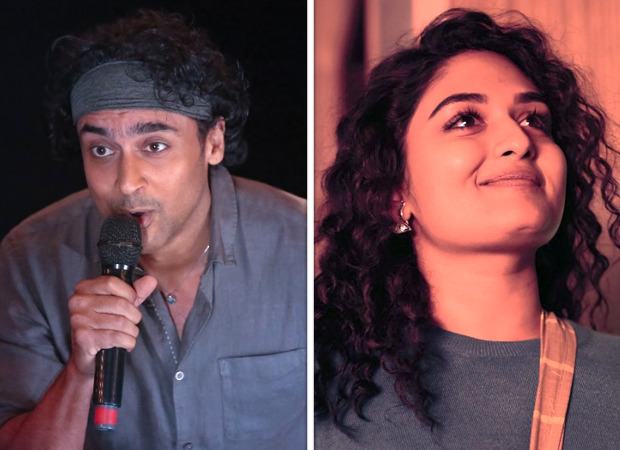 Talking about the character played by Suriya, Director Gautham Vasudev Menon said, "Suriya was my first choice for this character and I don't see anybody else playing this. I have been waiting to work with him for a very long time. This film was the best opportunity and it worked out very well."

ALSO READ: These Female characters of Navarasa will blow you away