Bollywood Hungama had recently informed our readers that the first copy of SS Rajamouli's RRR will be ready by the first week of August. We also revealed how the magnum opus will release on October 13 as scheduled as SS Rajamouli wanted to stick to his commitment. However, Bollywood Hungama has now learnt that the distributors of the film have requested the master filmmaker to delay the film's release owing to the ongoing Covid scenario. 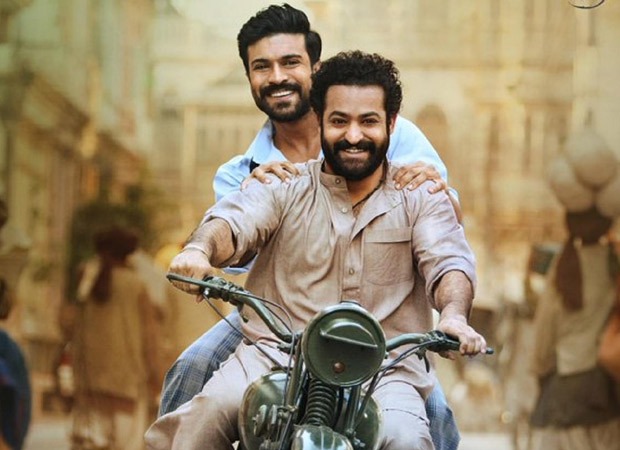 The distributors feel that film won't be able to do the kind of business that's expected and hence it's better to delay it to a better period. "SS Rajamouli understood their concern as the film has been sold at record prices across the nation. He doesn't want any distributor to lose money and hence after multiple meetings with all stakeholders has decided to delay the film's release from the already announced slot," a source informed Bollywood Hungama.

The epic features Jr. NTR and Ram Charan in lead, with Ajay Devgn and Alia Bhatt in key roles.