Superstar Mahesh Babu and ace filmmaker SS Rajamouli will be coming together for a big project. It has been announced that the actor is set to collaborate with Baahubali director. On Saturday, it was revealed that the film is set to roll in 2022. It will be produced by KL Narayana. 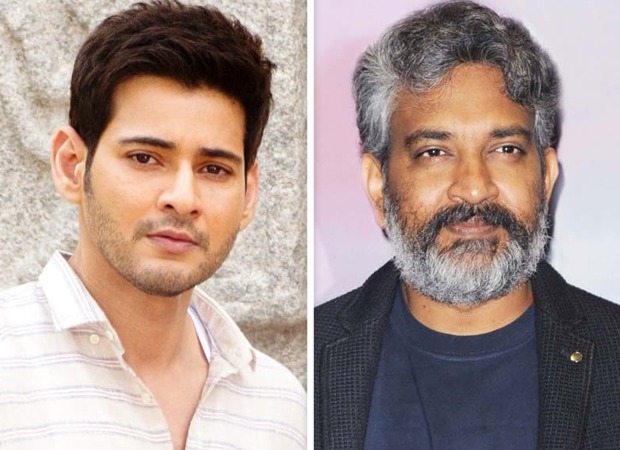 SS Rajamouli is already working on a grand project with Ram Charan and Jr. NTR, RRR. The film stars an ensemble cast with guest appearances with Ajay Devgn and Alia Bhatt.

On the work front, Mahesh Babu was last seen in Sarileru Neekevvaru as an Army officer. It was an ultra hit at the box office and charted remarkable numbers and crossed the Rs. 100 crore mark during its run in the cinema.

ALSO READ: Mahesh Babu and his fans assemble to spread awareness and attentiveness about the pandemic on social media